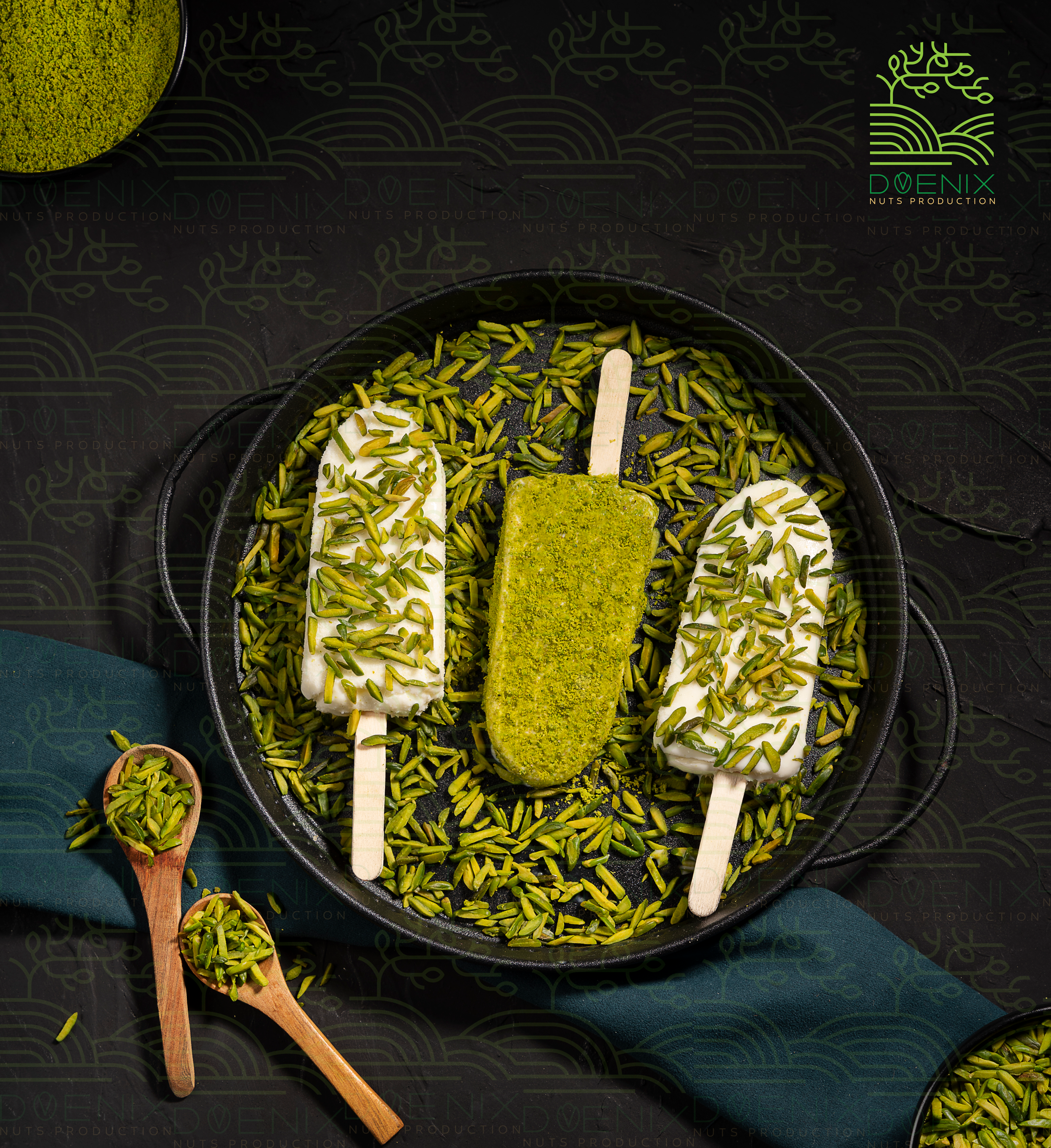 The Taste of Pistachio Ice Cream

For the preparation of pistachio ice cream, you need the following ingredients and method to be followed.

This ice cream recipe relies on two ingredients that are unexpected such as corn starch as well as cream cheese.

Send Message For Us

You can easily send message to our WhatsApp!